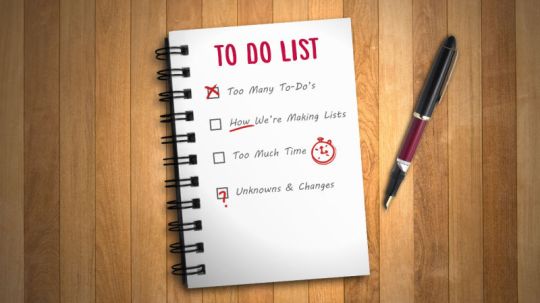 A Novel in a Year: Stage Four, Plodddding

Here I am! I’m plodding happily along, putting in about a thousand words a session. I’d probably be at around this word count by this time of year anyway, but I have been held up a few times – by my own marriage, for one! – and by some editorial business. I’m at 11,000 words today on my own manuscript for the year (if you haven’t been following, I also do collaborations). I’ve been putting together detailed outlines and some mini-outlines for unmentionable projects that you’ll probably be able to guess anyway. The seductive whispers of other books have been plaguing me, as I’m only a tenth of the way in, and I could turn around without feeling so bad. I shun those voices! Be gone! You have no power here! Saucy, sexy books are a reality. Don’t give in to those sirens.

My, my, my, I certainly know what I don’t want to ever do for a living, and that’s organise weddings. Though I’m not an amazing sleeper, I’ve lost a considerable amount of sleep this month agonizing over everything that could go wrong in my wedding to the hilarious, handsome and decidedly hairy Tim Keen, fellow wordsmith extraordinaire. In the dark hours, I’ve imagined some pretty insane stuff, like ex-boyfriends/girlfriends turning up on the green and shouting that they’re still in love with me/him. The more extreme fantasies involved a relative shooting themselves in the middle of the dance floor. In daylight guessed that more likely, Tim and I were going to get something like a story frequently told about a wedding of a friend of a friend, who had a fat man with a beer walk right through the back of the ceremony wearing nothing but a pair of Speedos. While we did have our wedding in a public garden, and there were hangers-around with no idea of personal space, they tended to loiter during the photographs after the ceremony. We only had eyes for each other! Nawwwww alright I’ll stop now. Perfect, perfect day, anyway.

There are more editorial nightmares looming on the horizon, so I’m trying to trundle along on the book at a healthy pace. My crisis of confidence seems to be over – and I think that’s a mark of having thickly detailed characters who are intriguing (I hope, anyway!) in themselves/their pasts without necessarily having to rush here and there completing plot points to fill themselves out. If you’ve got a few deeply interesting people, worrying about plot is like worrying if three incredibly socially skilled strangers are going to get on with each other at dinner. They have the tools. They have the experience. They’ll make it work, even if they fumble around a bit first.

As a mark of good practice I’m attending a new boxing gym tonight, because James and my character, Harriet Blue, is a boxing enthusiast. I think it’s always good to write what you do, and do what you write – it’s a lesson I learned back in the day as a teenager, when I used to set all my books in New York. I’d never been to New York, and knew nothing about it. The books were garbage in the first sense because I was an overly emotional, melancholy teen with a bit of an over-infatuation with Anne Rice and Martin Scorsese, but in the second sense I think it didn’t help that I didn’t know what New York looked, felt and smelt like. I’ve boxed for a long time, and Harry boxes. It’s a chicken and egg thing. It’s time to get back to that, I think. Get some of the tension out so I/she can sleep.

As always, curious to know how you’re all going with your writing/submitting/editing. Keep your chins up, everyone. (No seriously it’s really bad posture looking down at your laptop. Sitting is the new smoking, for real).